File under: “Days Gone By" 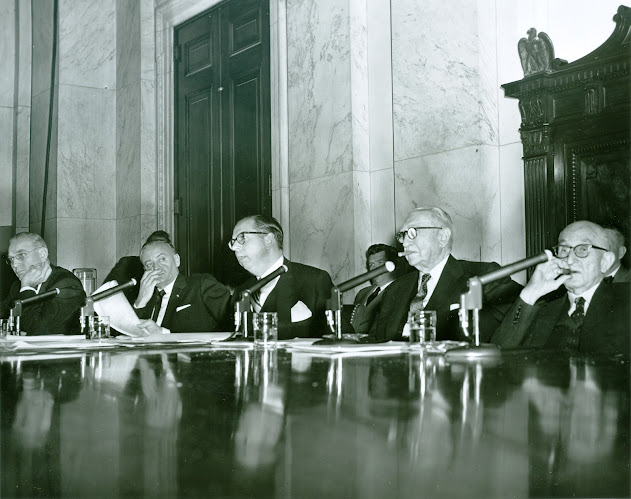 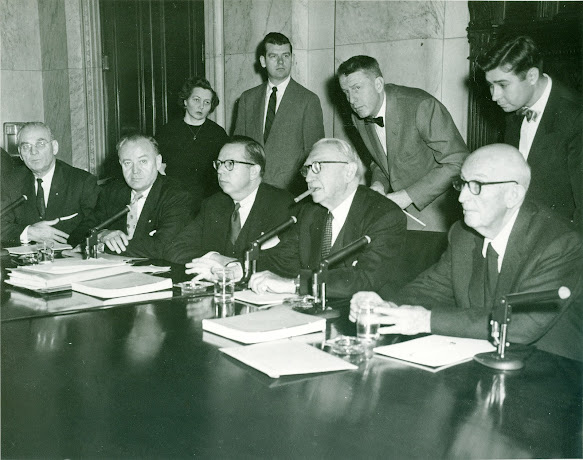 Posted by Dean Dexter at 5:23 PM No comments: 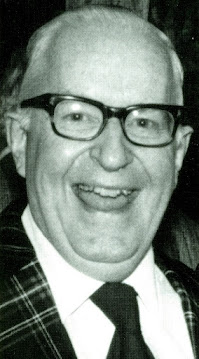 My late friend, Bob Hilliard, a long time sports editor of New Hampshire's largest circulation newspaper, and I spent a good amount of time over the years talking about many things, but hearing some of the great stories about his life and the genuine characters he met and knew along the way was a special privilege. These tales included sports figures and show biz people of all kinds. Many were subjects of his interviews, of course, garnered over the more than 50 years of his reporting and editing career, but some became long lasting friends, like the bandleader Guy Lombardo, who often visited Bob's home in Manchester. And Kitty Carlisle Hart, famous for her starring role with the Marx Brothers in "A Night at the Opera," whenever she appeared in Boston venues or at the Lakes Region Summer Playhouse. And indeed Bob had a special love for Opera. He was a member of the Boston Opera Association Board of Overseers for many years. Here is a brief video clip, however, of someone not so famous these days, but a celebrity in his own right once upon a time. His old newspaper boss, Colonel Frank Knox, then owner of the Manchester (NH) Union leader, where Bob began in 1943 (retiring in 1985). More about them both in the video’s description, at the below link. 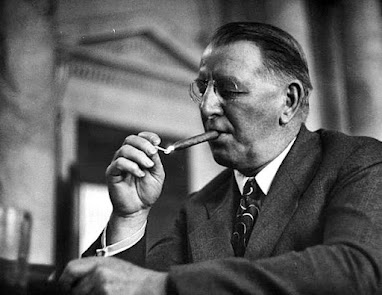 Colonel Frank Knox as FDR's World War II Secretary of the Navy testifying before Congress. Below, a campaign card from the ill-fated Landon-Knox GOP ticket of 1936 which suffered an ignoble loss that year as Franklin D. Roosevelt was swept handily to a second term in a grand landslide, carrying all but two of the then 48 states. Later, FDR asked Knox to join his war cabinet as the nation prepared to enter World War II. Knox, who also once owned the Chicago Daily News, had been an out spoken supporter of our European allies, as the Nazis began over-running Europe. 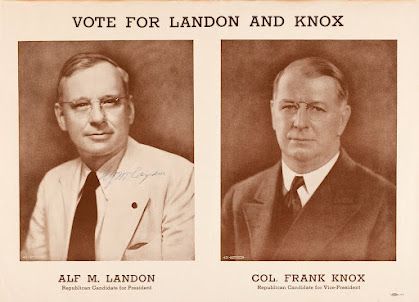 Posted by Dean Dexter at 3:34 PM No comments: